Home » OneNeck » Is Intent-Based Networking the Next Big Thing?
× Share this Article

Is Intent-Based Networking the Next Big Thing? “Traditionally, network administrators manually translate business policies into network device configurations, a time-intensive and error-prone activity,” Patrick Hubbard wrote in Cloud Expo Journal. With IBNS, Hubbard added, there are still all of the vital tenants of traditional systems, but now you have “the addition of observability, autonomous execution access, control policy, and a critical layer of machine-learning capabilities that allow automatic decision-making based on the analysis of observed network behavior.”

With the rise of the Internet of Things (IoT) and an array of mobile devices with access to enterprise networks, the ability to have the full visibility and accountability of connected devices is a must to ensure the security of both the network and data.

In a blog authored by Gartner analyst Andrew Lerner, IBNS is described as a “lifecycle management software” that “can improve network availability and agility.” Specifically, it allows administrators to design networks to behave in a prescribed way — including dictating what is and isn’t monitored.

With an IBNS platform, for example, administrators can see in real-time what devices are connected to the network and evaluate them for security — driving faster decisions about which devices should stay or go. In addition to improving security, IBNS also has the potential to increase efficiency by reducing time spent on tedious administrative tasks — freeing IT to focus on more innovative, business-impacting initiatives, while providing a more accurate view of network activity.

While IBNS in concept has been part of the networking management discussion for a few years, big players like Cisco are now taking more proactive steps to lead the IBNS transformation with their intent-based networking strategy, which they’ve dubbed “The Network. Intuitive.”

“All IT administrators want better access control, massive scalability, security and multi-vendor device management,” Will Townsend writes in Forbes. With IBNS, administrators will be able to manage networks more efficiently, especially at a time when hundreds of new devices are requesting access. Through artificial intelligence and machine learning capabilities, the job of the administrator will become faster and easier, even as networks and devices grow more complex.”

While the technology surrounding IBNS is still in its infancy, Cisco’s leadership in this space will have an impact in moving it in a forward direction. Andrew Lerner carefully asserts that it won’t be mainstream before 2020.

But if it is coming, the question becomes, should I be preparing for it?

IBNS builds on advantages driven by automation, SDN and orchestration. So, you can start by integrating more machine learning and data analytics into your network. Equally important is a commitment to focus on learning and understanding the intricacies of the approach, to ensure it can work reliably in your environment.

In addition, remember that you’re not in it alone. Partners like OneNeck are here to help guide you through these major technology transitions. Much like converged systems, next-gen security, cloud or even SDN have been evolving the way we operate and protect our infrastructures, so intent-based networking has the potential to be that next big disruptor. So, stay tuned, and we promise that when the time comes, our experts will be here to walk alongside you, guiding you through the “next big thing”… This post Is Intent-Based Networking the Next Big Thing? first appeared on OneNeck. 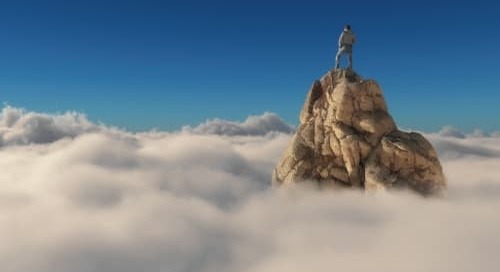 Mastering the Cloud Cliff with Hybrid IT

According to Gartner, the worldwide Infrastructure as a Service (IaaS) market is forecasted to grow to over... 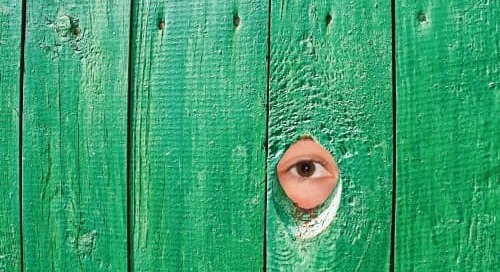 Is Your Multi-Vendor Security Environment Putting You at Risk?

One of the big challenges organizations face today is complexity, and security is no exception. According t... 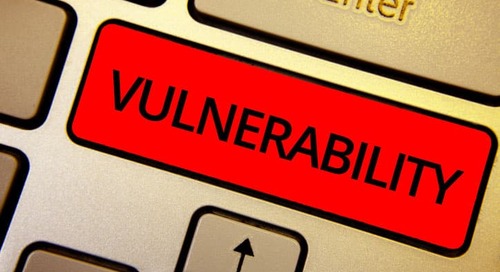